They say dogs explore the world with their nose… but it sure seems like their mouth! At just three months old, Golden Retriever Marlo was keen to explore everything in this exciting new tasty, edible and delicious smelling world. First stop, the garden… where he was found one morning chewing on a mysterious mushroom. The poor pup soon discovered what regret tastes like as multiple episodes of vomiting and diarrhoea shortly followed. Marlo’s mum Rachel first rushed him to their local Vetwest Ballajura who administered antihistamines and treatment to help with the vomiting. When Marlo arrived at our hospital later that day, Dr Taleta was worried he was still very weak and lethargic. He was also hyper salivating, but thankfully not experiencing seizures. Marlo’s quick-thinking family thought to pack the mushroom in question, which then helped the team positively identify it as Earthball Fungi (Scleroderma Citrinum). While surely an uncomfortable day for poor Marlo, he was lucky that toxicity with this particular type of mushroom, was limited to just gastric irritation.

Marlo was given an activated charcoal and laxative mix which helps to bind and coat the rest of the toxin and flush it out of the system. After overnight monitoring, Marlo had perked up and was sent home the following morning to continue his recovery. 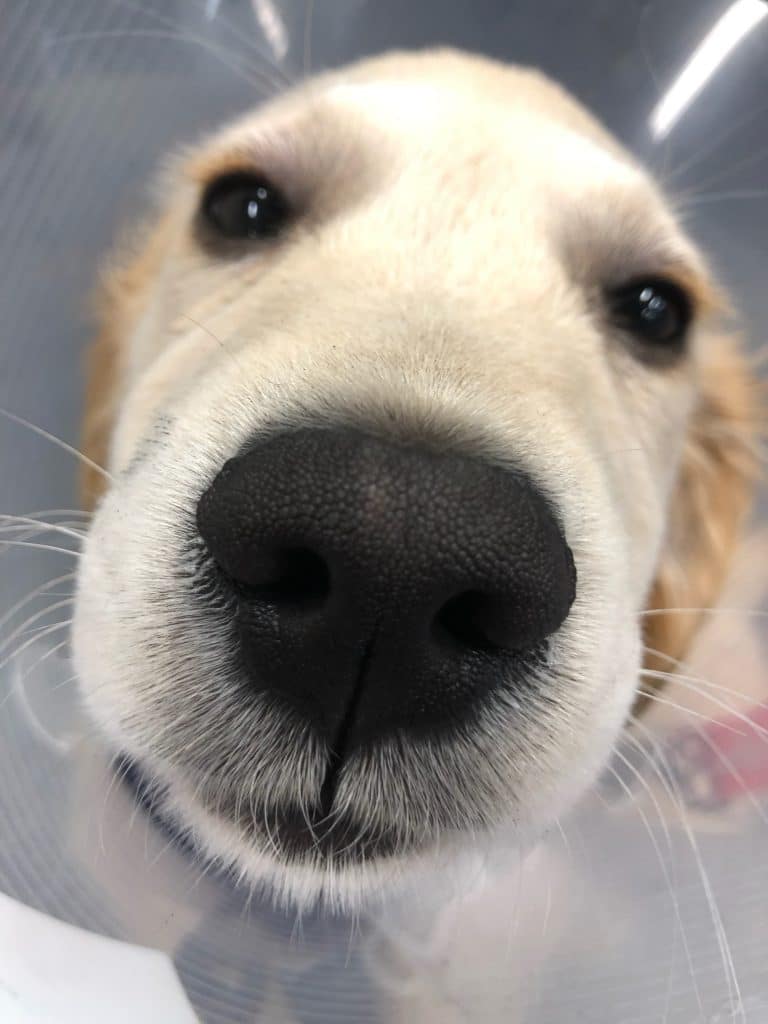