What Is Parvovirus In Dogs? (info every dog owner needs to know)

Parvovirus in dogs is an extremely infectious virus. Even the mention of its name shakes dog owners to their core. Canine parvovirus is the last thing any pet parent wants to hear their beloved furry friend has contracted. Contagious and potentially fatal, it is unfortunately very common. We’ve put together all the information you need to know about parvovirus in dogs, including what it is, the symptoms, and steps for prevention. 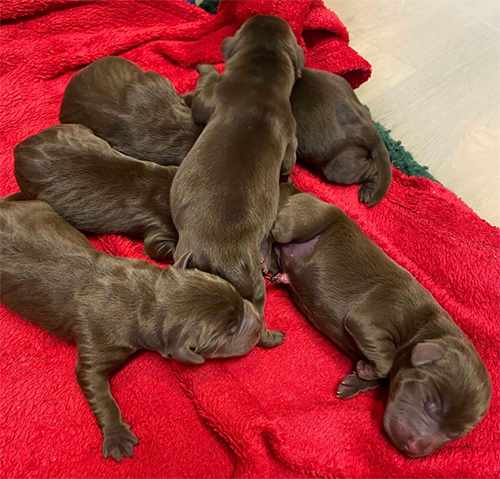 Parvovirus, or canine parvovirus or parvo, is a relatively new disease, emerging in Europe in 1976 and by 1978 had spread worldwide. A highly contagious viral infection, parvovirus attacks tissues with rapidly dividing cells. It’s not only dogs who are at risk of contracting the virus, wolves, foxes, and raccoons have been known to as well.

Canine parvovirus can take two forms: cardiovascular or gastrointestinal form. In its more common gastrointestinal form, it attacks the building blocks of the intestinal tract. This leads to an almost complete loss of nutrient or liquid absorption. It also attacks the bone marrow. This means not enough white blood cells are able to be produced to fight off infections, increasing the risk of anemia and sepsis. In the cardiovascular form, it attacks the heart muscles, and those who survive are often left with lifelong cardiac problems.

It is commonly considered a puppy illness as dogs are most susceptible to the virus between the ages of six weeks to six months. Especially those who have not been vaccinated. Puppies under the age of six weeks are protected, as they retain some of the antibodies from their mother’s milk. While rare, older dogs are able to contract the disease.

How do dogs get parvovirus?

Parvovirus can be transmitted through either direct contact with an infected dog, or indirectly through faecal matter from an infected dog contaminating the environment. As the virus is easily contracted it makes it difficult to keep your pet away from potential sources of infections. Particularly so when out on a walk – your dog may sniff out other dogs’ faeces, inadvertently walk through it, or even contract from walking on previously contaminated ground.

Highly resilient, the virus can live in the environment for up to nine years, including on the ground and soil. It can also withstand most domestic cleaning chemicals (bleach being an exception), as well as heat, cold, and humidity, making the spread of the virus difficult to control. This means it’s easily able to be transferred to your dogs’ paws and your shoes. It may then be tracked into new areas and even transferred to bedding, clothing, food bowls, and carpets.

What are the symptoms of parvovirus for dogs?

Should your pooch contract the virus, signs will begin to appear within three to seven days. Symptoms of parvovirus for dogs usually begin with:

If treatment isn’t sought, symptoms become fatal within 48-72 hours after they first present.

How is canine parvovirus treated?

If your dog shows any indication of parvovirus see your veterinarian right away. Your veterinarian will be able to run a quick test to determine whether your pup has contracted the virus. There is no cure for parvovirus. Instead, intensive treatment is needed to help the body fight off the virus.

The type of treatment needed is dependent on the severity of the symptoms. However, in most cases, intensive hospital care for at least a week is required. Treatment involves blood tests to evaluate the white blood cell count, red blood cell count, and electrolyte status. Specially targeted IV fluids therapy, glucose and electrolyte supplementation, multiple anti-nausea medications and antibiotics to prevent secondary infections in a weakened immune system will also be given.

Many parvovirus patients will need a feeding tube placement and a specialised feeding plan. Additional medications may be required to treat other concurrent faecal parasite infections as well. Some pets may even require red blood cell or plasma transfusions. Care will be given in an isolation ward to avoid spreading the virus to other patients. This also requires the veterinary and nursing teams to wear full personal protective equipment.

Parvovirus is a life-threatening disease, requiring extensive treatment in hospital. The mortality rates are high if left untreated. Despite intensive nursing care, 1 in 10 patients will succumb to this condition. 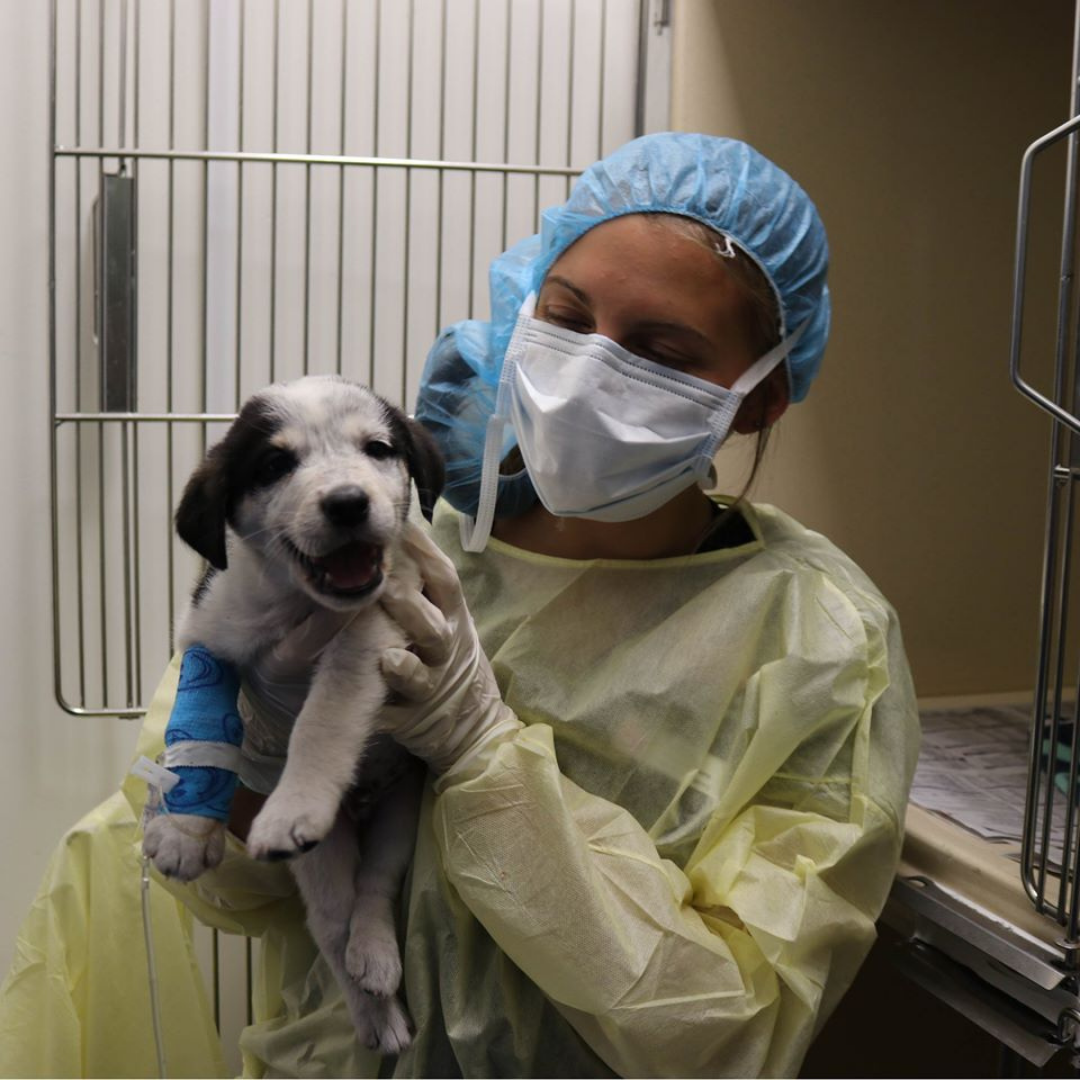 The cost of treatment

The level of veterinary care required is costly due to the number of medications, intensive care, and isolation ward used. Treatment costs will vary depending on the severity of the patient, white blood cell count and the length of their hospital stay. Seen as a preventable disease unfortunately pet insurance companies don’t cover it. Due to the seriousness of the disease, low survival rate, and costs, many owners chose not to proceed with treatment and instead elect for euthanasia.

With prompt treatment, particularly before gastrointestinal symptoms present, and if the pet has a large white blood cell count, the possibility of recovery and even retaining immunity from the strain that infected them increases.

How to prevent your dog from contracting parvovirus

To further prevent your furry friend from contracting parvovirus we recommend reducing potential exposure. This includes:

If you believe your dog has parvovirus or is ill or injured, visit Perth Vet Emergency or your local veterinarian immediately.