Stop hitting refresh to complete your own Census 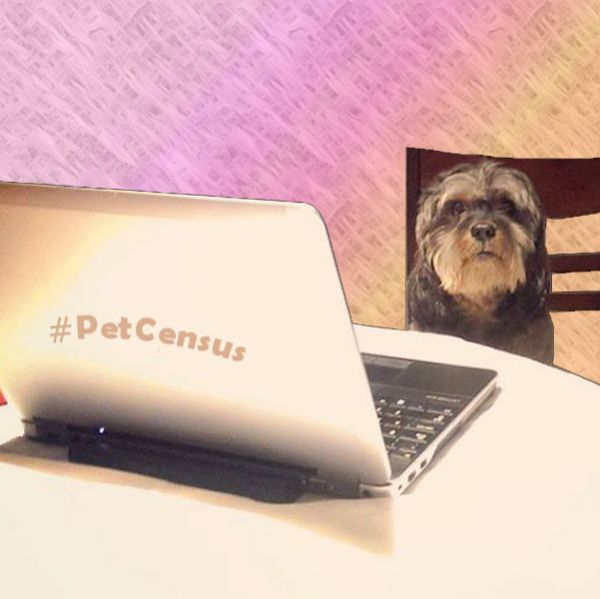 In lieu of the ABS Census 2016 facing some technical difficulties last night, we’ve put together a pet friendly version to help you recover from the ordeal. Don’t fret if you’re worried about fines associated to the human version. The Australian Bureau of Statistics (ABS) released a statement last night clarifying that no fines will be issued for failing to complete the Australian Census on August 9th, 2016.

There’s plenty of time – so make the most of it and have a go at our Pet Census in the meantime. This will help brighten your day!

Pets need blood too! Click to find out if your pet can save lives by donating blood.